Whether you are searching exhibit companies to rent an exhibit, purchase or lease an exhibit, get a new display booth for your products and services, implement new graphic designs to complement or update an existing booth, create printed materials that effectively communicate your message to prospects or use our experienced personnel to manage your exhibitor services and logistics, Kore Exhibits will be your partner not just another vendor. We are your Las Vegas trade show booth rental, lease or purchase solutions, provider. 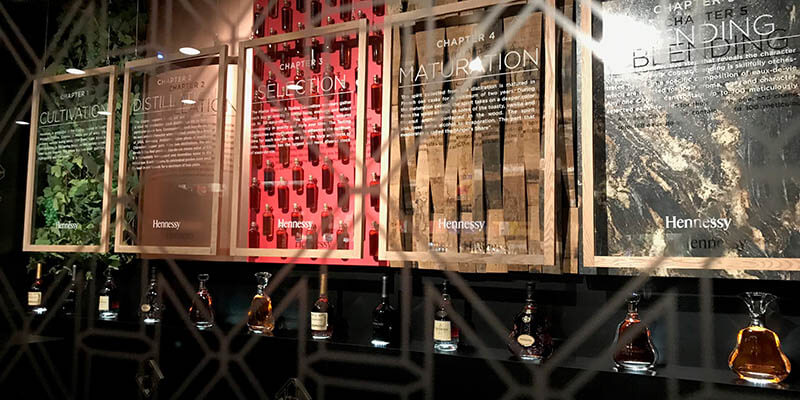 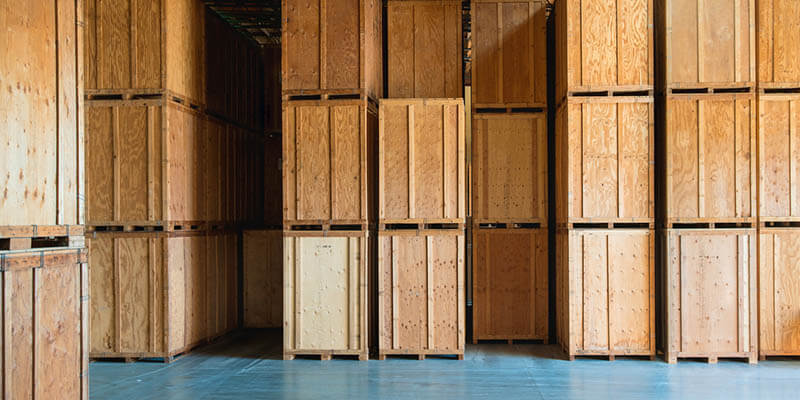 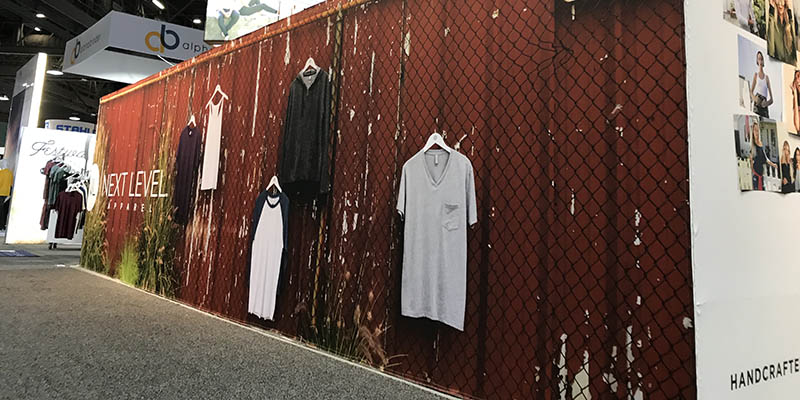 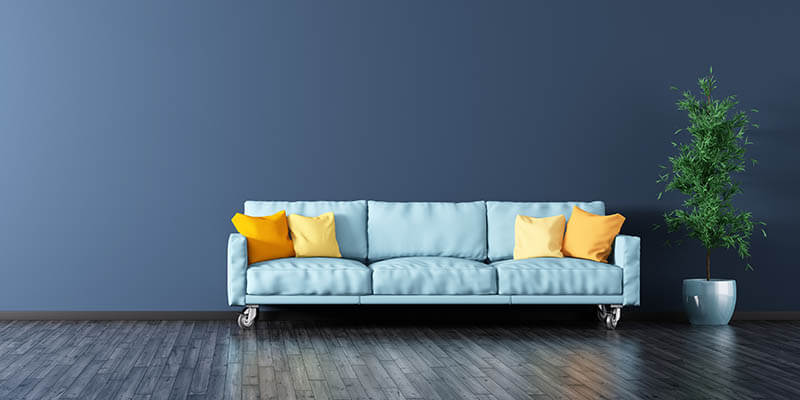 From strategic visioning to meticulous planning, budgeting, and roll-up-your-sleeves implementation, we get down to business so you can grow, starting on the trade show floor. Contact the Kore Exhibits and Fabrication team today for exhibit booth rentals, exhibit leases, or purchasing options.

Let's get started on your exhibit.